Review: Stand and Deliver Your Heart 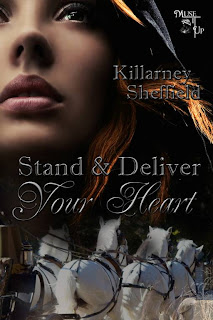